Timpson has now been a family-owned and operated business for 150 years. 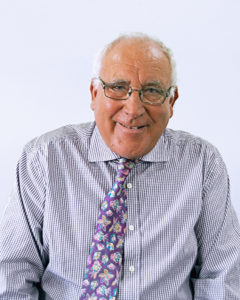 John Timpson was born in Manchester in 1943 and educated at Oundle and Nottingham University. After a six-month Graduate Training Scheme with C & J Clark at Street, he joined the family footwear business William Timpson Limited, becoming the Director responsible for buying in 1970. After a boardroom split that ousted his father, and following the acquisition of the company by the UDS Group in 1973, he became Managing Director of leather and fur retailers, Swears & Wells Limited. In 1975, John was appointed Managing Director of William Timpson his original family business.

In 1983, he led a £42m management buyout of the company which had become part of the Hanson Trust. It was the UK’s largest MBO at the time. In 1987, he sold the shoe shops to rival retailer George Oliver to concentrate on developing the shoe repairing and key cutting business. The company has diversified into engraving, watch and mobile phone repairs, dry cleaning and photo processing.

Timpson now has over 2,000 branches nationwide with a turnover of £260m and profits of over £20m. It remains a private business wholly owned by John Timpson and his family.

John was a Trustee at Uppingham School and until its merger with the NSPCC was a trustee of ChildLine. He has also been Chair of the Governors at Brookway High School, Wythenshawe and Delamere Primary Academy in Cheshire and Terra Nova School in Cheshire.

Books
In 2000, he published his debut business book Dear James (Caspian), which passes on to his son James (now Timpson Group CEO) the lessons learned in 30 years as a Chief Executive. A management maverick, he describes his business philosophy in three further titles How to Ride a Giraffe (Caspian), a collection of his regular column for Real Business magazine, Upside-down Management (Wiley) and Ask John (Icon Books). High Street Heroes (Icon Books), a tribute to 50 iconic British retail figures, was published in 2015. John’s first literary departure from the world of business, Under Orders, is the diary of a racehorse owner’s husband. Much of it was written whilst his wife Alex, a keen racehorse owner, was dying of cancer and affectionately chronicles some of their final visits to Alex’s favourite racetracks. John’s latest book, Keys to Success (Icon), records 50 winning business ideas that have helped make the family-firm one of Britain’s most enduring High Street favourites. John has written a popular weekly agony uncle column in the Daily Telegraph’s business section since 2010. 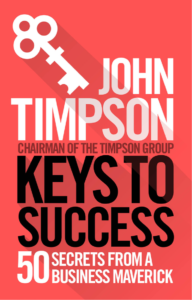 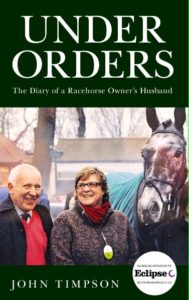 Sir John is in high demand as a keynote speaker, offering insights into his unique business style which he calls ‘Upside-down Management.’ His main leisure interests outside the business relate to sport, he regularly plays tennis, golf and real tennis and is a lifelong suppporter of Manchester City FC.

Family
Alex, his wife of 48 years and who he regularly acknowledged in his writings was his lifelong mentor and moral compass died in January 2016. The couple had three children, adopted two sons and were foster carers to 90 children over 31 years. John launched the Alex Timpson Trust in October 2017 in tribute to his wife’s dedication to championing the rights of looked after children and those in the care system. 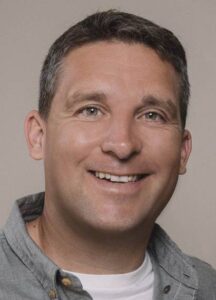 James has been Chief Executive since 2002, helping the business grow to over 2100 shops, and developing several innovative ways to run the business at a time when traditional High Street retailing has suffered.

The growth in photo, dry cleaning, barbering and locksmiths has combined with a rapid expansion of Timpson shops in out of town locations. More than half of Timpson shops are now in supermarkets and supermarket car parks. The Pod concept, first starting in James’s local Tesco in Warrington, and now seen in over 500 sites, is pioneering a new way to offer retail services out of town.

The key to the growth of the business has been our continual development of the culture of Upside Down Management. A culture based on trust and kindness works when we recruit colleagues with an amazing personality. At Timpson everyone is equal, and it is James’s job to ensure his colleagues are happy in their jobs. To do this there are various benefits such as free holiday homes, a Dreams Come True scheme, weekly Lotteries and mental health support. This has ensured Timpson has been one of the UK’s best companies to work for over the last 18 years.

James pioneered the recruitment of ex-offenders, to the extent that Timpson now employs over 600 prison leavers (this is over 10% of the Company). James is Chair of the Prison Reform Trust and supports various prison charities and support groups, and was presented with an OBE in 2011 for the training and employment of disadvantaged people.

James is also a Tate Trustee, a Deputy Lieutenant of Cheshire and an Albert Medal winner from the RSA. James and Roisin live in Cheshire with their 3 children Bede, Patrick & Niamh. William Timpson was born in Rothwell on the 20th May 1849, he was the youngest of 8 children. His parents Anthony and Mary lived in a small cottage in Crown Yard. By the age of 8 he was already making money by making and selling leather boot laces. He also often carried boots for outside workers from Rothwell to Messrs Gotch’s boot factory in Kettering for repairs.

At the age of 11 William was sent to Manchester to work with his elder brother Charles delivering boots around Manchester. After an argument with Charles, William returned to Rothwell to learn shoe making with Tom Butlin (who later became his brother in law). William then started to work for an old shoe repairer in Rothwell and took over his business when he died.

At the age of 16 William returned to Manchester to join his brother in law, Walter Joyce with whom he started a retail boot and shoe business at 298 Oldham Road in April 1865. In May 1870, William started his own business by opening a shop at 97 Oldham Street, Manchester. With the success of this first shop, William was soon able to start and open more shops around Manchester.

Due to ill health William decided to move back to Kettering. William still managed to keep an eye on his business by travelling to Manchester every other Tuesday by train and return on either Friday or Saturday. William was a well known traveller from Kettering to Manchester as he did this journey for nearly 40 years and held a 1st Class season ticket the whole time.

The business went from strength to strength and William expanded the business wisely with the help of Mr David Gotch and Mr T.A Mursell. With the business growing, a new warehouse in Manchester was opened in 1895 in Great Ducie Street. It was said that this warehouse could hold 40,000 pairs of shoes, a huge volume for the time.

William’s son, William Henry Farey Timpson, joined the company in 1896 and started working at the Oldham Street warehouse in Manchester. After 18 months he took over managing the Great Ducie St warehouse and in 1912 he became Managing Director. William, affectionately known by all as ‘Mr. Will’, was active in the business until 1903 when his health declined and the hard slog of finding new sites for stores became more demanding. In the years up to the Great War, William passed on more and more to William Henry and by 1919 he made just one or two trips to Manchester.

William died on January 23rd 1929. His funeral was held in Kettering and despite it being a Saturday afternoon, shops closed as a mark of respect. The people of Kettering lined the streets and the town fell silent as his funeral procession passed through. 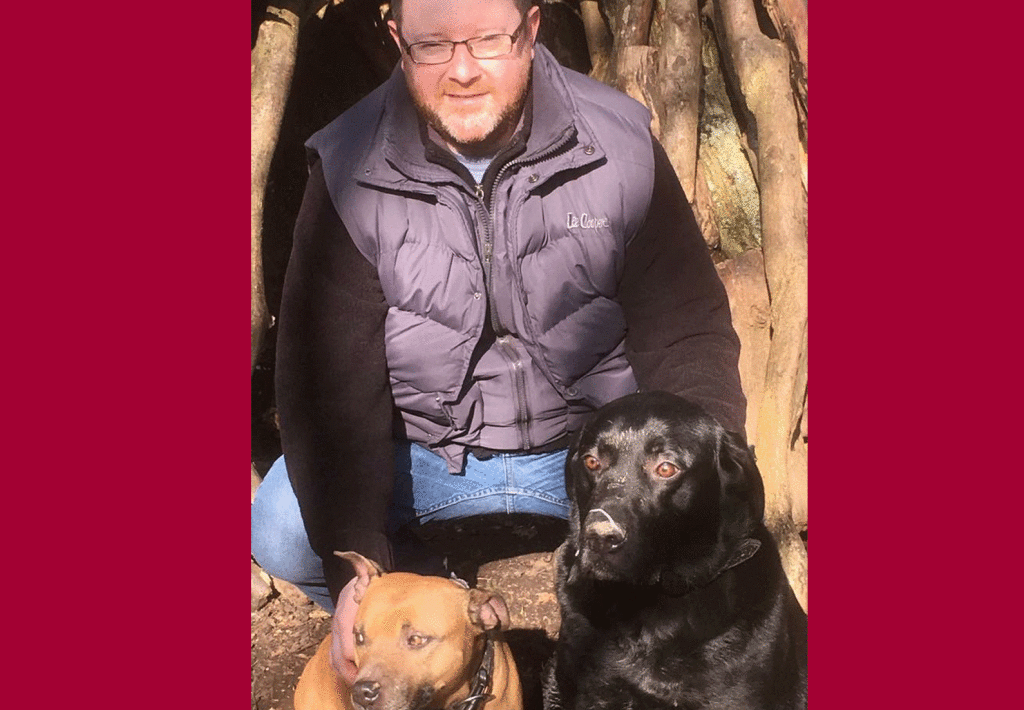 Hi my name is Allan, I have worked for Timpson for 25 years now. When I'm not at work I love spending time with my wife and dogs. We are always out walking them in nearby forests. I also like my football and I'm a passionate follower of Arsenal F.C.