The Timpson Foundation specialises in the recruitment of marginalised groups within society.

At Timpson, we know how lucky we are to have a successful business, however, we believe that with success comes a great deal of responsibility.

The Timpson Foundation specialises in the recruitment of marginalised groups within society as well as supporting numerous other socially minded projects.

In 2002 our CEO James Timpson visited a local prison, where he met a young man named Matt. James immediately liked Matt and thought he would make an excellent addition to our business. When he was released from prison James offered him a job and we are pleased to say that Matt has gone on to become one of our most successful branch managers.  James realised there must be more great people in our prisons, and from that moment on, we decided to pro-actively recruit ex-offenders.

We are very proud to say that Timpson is now one of the largest employers of ex-offenders in the UK. Approximately 10% of our workforce is made up of people who have criminal convictions. We believe in giving people a second chance. We don’t judge people on what they have done in the past, preferring instead to focus on what they can do in the future.

All the ex-offenders we recruit are risk-assessed and provide us with full disclosure during interview. This means we can make an informed decision about who we employ. Our existing colleagues have generously embraced this scheme and it has become embedded into the Timpson culture. The vast majority of ex-offenders we recruit are extremely loyal, productive, hardworking and make excellent colleagues. Many have been promoted and fully grasped the second chance they have been given. To put it simply, recruiting ex-offenders has been great for our business. Currently, there are approximately 10 million people in the UK with a criminal conviction. At Timpson we believe it is madness to throw such a large section of society on the employment scrapheap. By carefully selecting the right individuals to work in our business, we have enabled thousands of ex-offenders to have a second chance in life and go on to have rewarding careers. Often, other employers don’t realise they can be missing out on some very talented, hardworking individuals. Their loss is our gain. Currently, our retention rate for colleagues who we have recruited from prison or who have a criminal conviction is approximately 75%. This means that the vast majority of colleagues that we employ from prison do not re-offend. 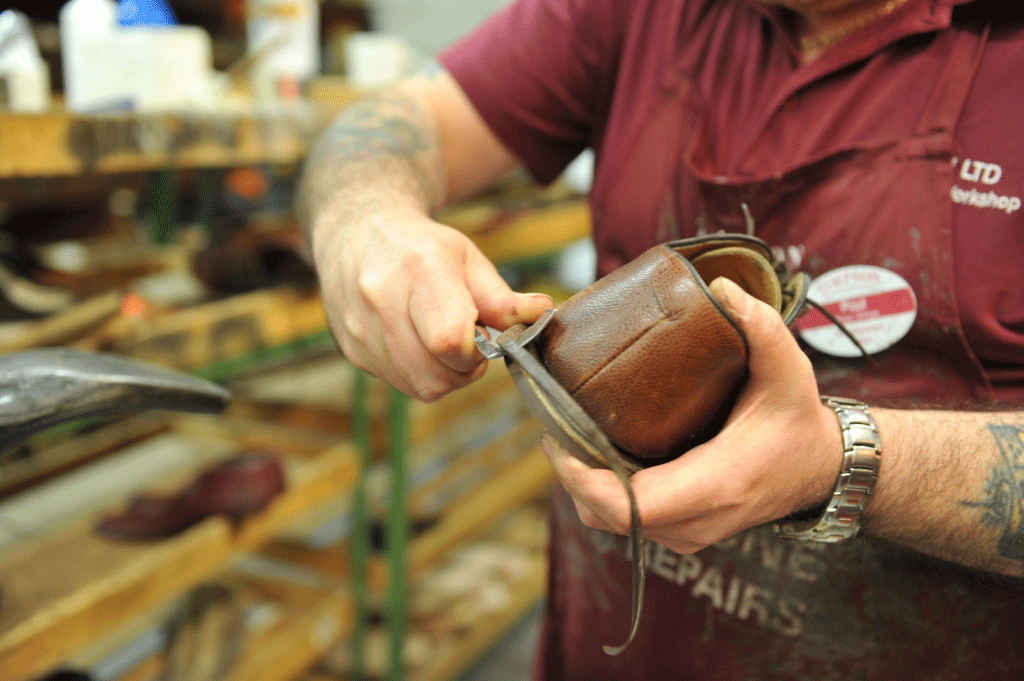 Prisons and re-offending cost the UK tax payer approximately £11billion per year. We believe that by offering people an alternative to crime, and enabling them to break the offending cycle, we can make a real difference in society. Statistics prove that employment can be a significant factor in reducing re-offending, which is good news for all of us.

If you are an employer who would like more information about engaging with ex-offenders, please follow the link below:

If you have a criminal conviction and would like some advice regarding disclosure, please follow the link below: